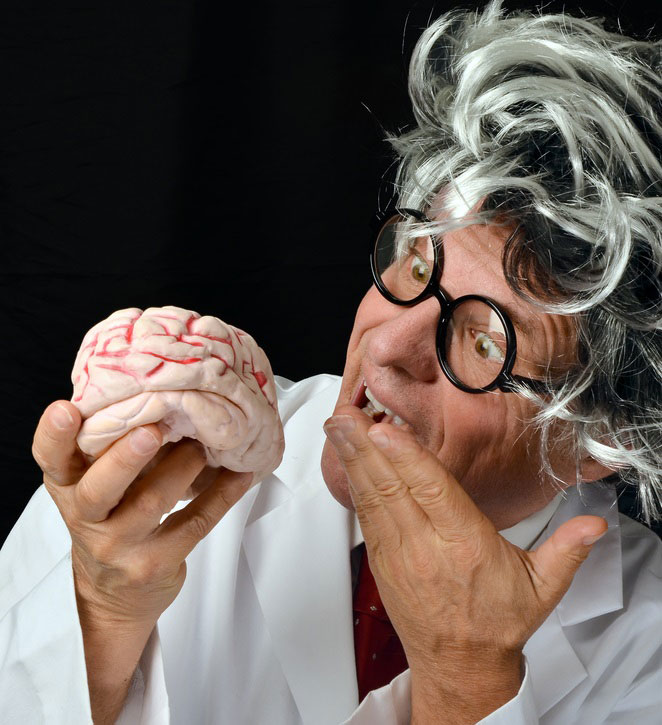 So what is REM sleep? REM, or Rapid Eye Movement, is a phase of sleep during which your body regenerates. Vivid dreams are usually experienced during REM sleep. Research indicates that abnormal REM sleep can be problematic, and correlates with Schizophrenia.

The Sleep Cycle consists of 4 stages, through which one must progress in order to enter REM sleep. The first 3 stages are collectively referred to as Non-REM or NREM sleep stages, while the 4th stage is REM sleep.

The REM sleep stage occurs for about 20-25% of total sleep, or approximately 90-120 minutes of sleep. The REM cycles get longer as the night progresses, and the longest REM cycle is usually in the morning. Certain people tend to wake up immediately after a REM cycle, for a short time before returning to sleep.

The amount of time spent in REM sleep varies with age, and babies spend about 80% of their sleep in REM.

There are some key differences between REM and NREM sleep. During REM sleep, the body is paralyzed, so a dreamer does not move his or her body together with the dream body. As a result of this, sleepwalking is more common during NREM sleep. Also, REM sleep is characterized by a more “dreamlike” mind state, so vivid and bizarre dreams often occur during this state. The mind seems to function in a more organized fashion during NREM sleep, which could explain why a sleepwalking individual often successfully performs daily tasks, such as getting a bowl of cereal.

The NREM cycle is the collection of sleep stages 1 -3. This includes the earlier, light stages of sleep in which the sleep can be easily awakened. There is very little eye movement during NREM sleep.

The NREM cycle is also when a sleeper is likely to experience myoclonic jerks, the phenomenon of being suddenly startled with no apparent cause.

Dreams very rarely occur in stages 1 and 2, but in stage 3 it is somewhat more common. However, dreams experienced during stage 3 sleep tend to be less vivid, more disjointed and harder to remember than dreams during REM sleep. It is thought that the consciousness is more organized and concrete during the NREM cycle, where is become more fantastic and abstract during REM sleep.

REM Sleep Behavior Disorder, or RBD, is a condition in which the usual paralysis that occurs during REM sleep is either partial or completely nonexistent. Thus the dreamer’s actual body can mimic the actions of the dream body, causing the dreamer to move during sleep.

This movement is often characterized by violent and intense behaviors, including kicking, punching, yelling, screaming, grasping and flailing.

RBD is more commonly seen in men, usually middle aged to elderly. However, RBD can also occur in acute form when someone is going through withdrawals from dependence on alcohol or drugs.