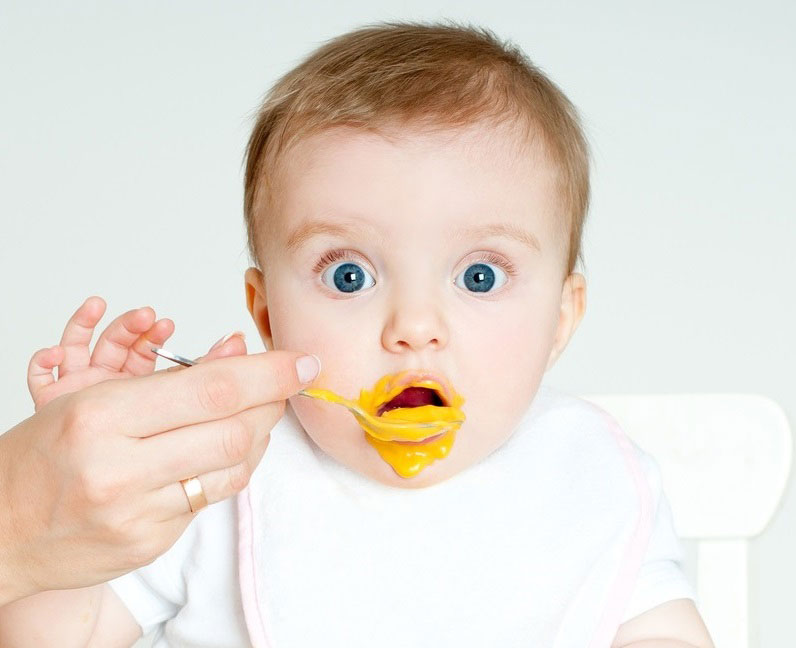 The phrase “sleep like a baby” refers to deep, restful sleep. But people often wonder what do babies dream about? Do babies really pass the night without any neural activity? Is their sleep a calm, silent blanket of mental stillness? Or do babies dream like us? There is evidence that babies do enter a REM state during sleep. Are they, like adults, experiencing a surreal version of their daily life, or is the function of this REM sleep different for babies?

What Do Babies Dream About?

One thing that scientists do agree on, is that babies enter the REM sleep cycle when sleeping. This is evidenced by the observation of the twitching and eye movements of babies associated with adult REM cycles.

So what do babies dream about then? Scientists are not fully agreed on the subject of baby dream content. On one hand, some scientists draw the conclusion that since babies do enter REM sleep, they are experiencing images and sensory sensations in the same way that adults do when dreaming.

Some scientists believe that the function of REM sleep is different for babies, suggesting that their brains might use this portion of sleep to develop new neural connections related to language. Young birds are known to develop their songs during their REM cycles. Some scientists from this school of thought suggest that visual dreaming, as we experience it when grown, starts occurring after 4 or 5 years old, when we develop the capacity of imagination.

Children as old as 4 and 5 who are asked to describe their dreams tend to report relatively unchanging dream environments. They do not seem to experience the vivid characters, emotions, or memories associated with adult dreaming.

Do Babies Dream in the Womb? 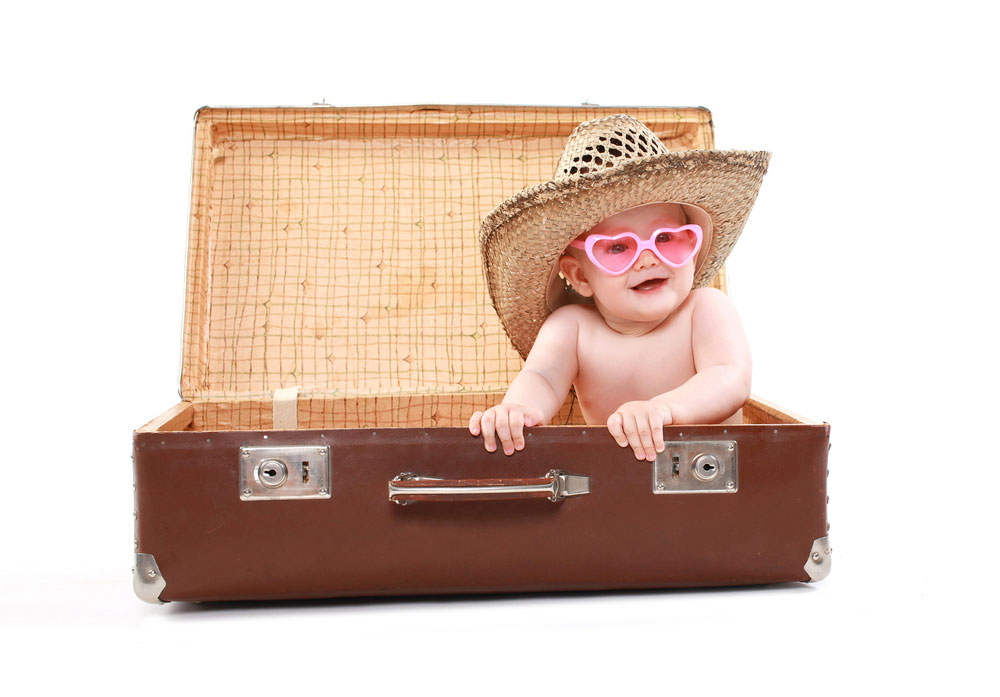 A question that really makes us wonder is do babies dream in the womb? Many scientists believe that yes, babies do dream in the womb. Although it is impossible for us to measure the brain activity of an in utero fetus directly, we can observe their movements through current technologies like ultrasound and attempt to draw conclusions from that information.

It is known that human fetuses at around 7 months begin to go in and out of what appear to be REM sleep cycles. We can learn this by observing the eye movements of a fetus in the womb. It is suggested by some scientists that the fetuses are dreaming dreams which consist of sounds and sensations, since that represents the totality of their experience at that age.

However, only recently, scientists have come to believe that alternate brain cycles, which could very well be dream and sleep cycles, could appear in human fetuses well before this 7-month mark when REM sleep is observed.

New research from Germany suggests that fetuses may begin dreaming much younger. By measuring the brain activity of sheep fetuses, which are similar to human fetuses in multiplicity, size, weight, and neural development, a team of neuroscientists determined that they were entering alternate brain cycles every 5 to 10 minutes. Though different from REM sleep, these states could represent an earlier form of sleep and dreaming in fetal development.

While much about babies’ sleep and dreams remains unknown, the study of these phenomena could help to answer fundamental questions about the development of the human brain and lead to great advancements in neuroscience.