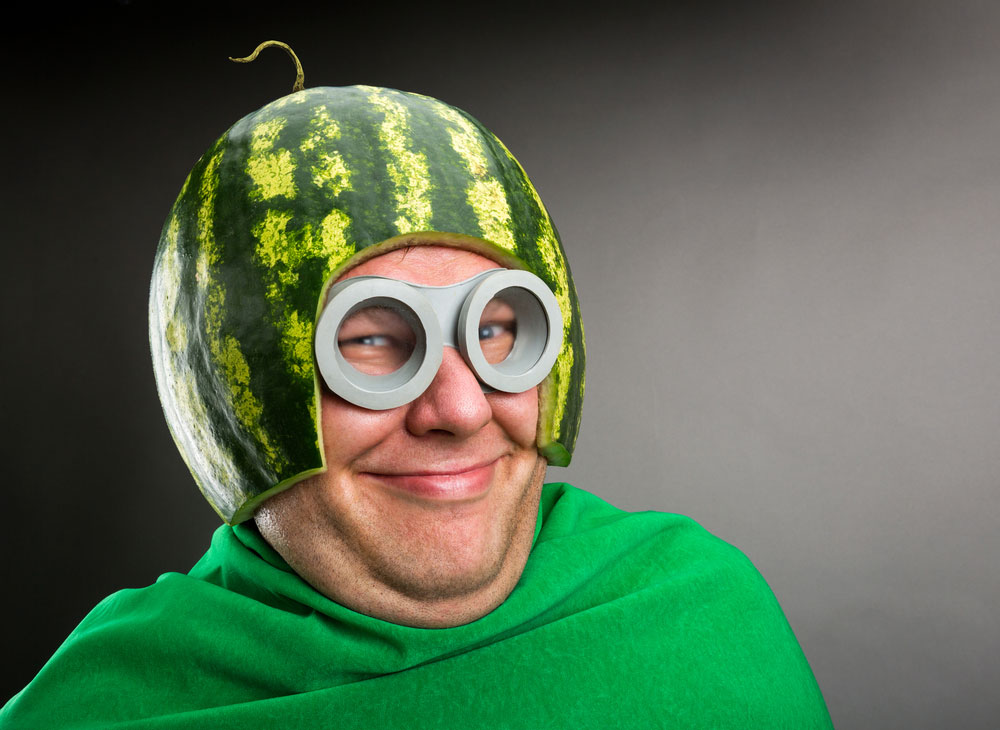 Human beings have dreamt for many thousands of years. In recent times, scientists have delved into the study of dreams in the hopes of unraveling one of our greatest mysteries. However, much still remains unknown about this strange phenomenon. Here are 15 weird facts about dreams you might not know.

1. Every Face You See in a Dream Is Someone You’ve Seen Awake

2. You’re Paralyzed When You Dream

There are a number of different stages associated with sleep, one of which is called REM sleep – this is when we dream. REM sleep constitutes about 20% to 25% of typical sleep, or about 90-120 minutes in a given night. During REM sleep, your brain releases certain neurochemicals that inhibit large muscle movement, causing you to be essentially paralyzed. This is to keep your sleeping body from acting out the movements in your dreams.

3. The Blind Dream Too

Blind people dream, though depending on what age they were when they became blind, not all blind dreamers experience imagery. If blindness in an individual occurred roughly before age 5, they still dream but experience only smell, sound, and sensation.

4. You Can Train Your Mind To Have Control Over Your Dreams.

In fact, an ancient indigenous people who once lived in present-day Indonesia based their entire culture around dream control – called lucid dreaming. Upon learning this technique, you can make your dream into whatever you want – go flying, climb Mt. Everest, or conquer a deep fear.

5. Dreaming Begins As a Fetus

Scientists have observed dream REM cycles in fetuses at around 7 months, and suspect that other dream cycles occur even younger. It is suspected that unborn babies dream in sound and sensation, as this represents their entire world at the time.

6. It’s Impossible To Snore and Dream at The Same Time – Maybe.

Though a large number of people believe that dreaming and snoring cannot happen at the same time, there doesn’t seem to be enough research to support this belief or to disprove it. Maybe someday we’ll get to the bottom of this.

Several large-scale surveys have revealed that 18% – 38% of individuals report having had a precognitive dream – one that correctly predicted the future. 70% reported having had déjà vu. When asked whether precognitive dreaming was possible, there was a much higher response – 63% – 98% surveyed said yes.

By studying the brainwave patterns of sleeping animals, it has been discovered that many species, such as cats and dogs, display the same brain patterns during the dream cycles of their sleep as humans. Of course, if you have a dog or cat, you’ve probably noticed it twitching, sniffing, “running” and making little sounds as they sleep (and dream).

In the first 5 minutes of waking up, about half of your dreams are already forgotten. In the first 10 minutes, 90% are forgotten.

10. Your Brain Is More Active When You’re Asleep

Believe it or not, when you’re asleep at night your brain is actually more active than when you’re awake during the day.

On average, you will spend a total of six years dreaming in your lifetime.

Except in rare cases of certain psychological disorders, everyone dreams. If you don’t think you dream, you’ve just forgotten them.

13. About 12% of People Have No Colors In Their Dreams

Anxiety is the number-one emotion reported in dreams, and, in general, dreamers are less likely to experience positive emotions than negative ones.

Research shows that men mostly dream about other men, whereas women’s dream characters tend to be an equal mix of both genders. Also, men report a greater frequency of aggressive emotions in their dreams than women.