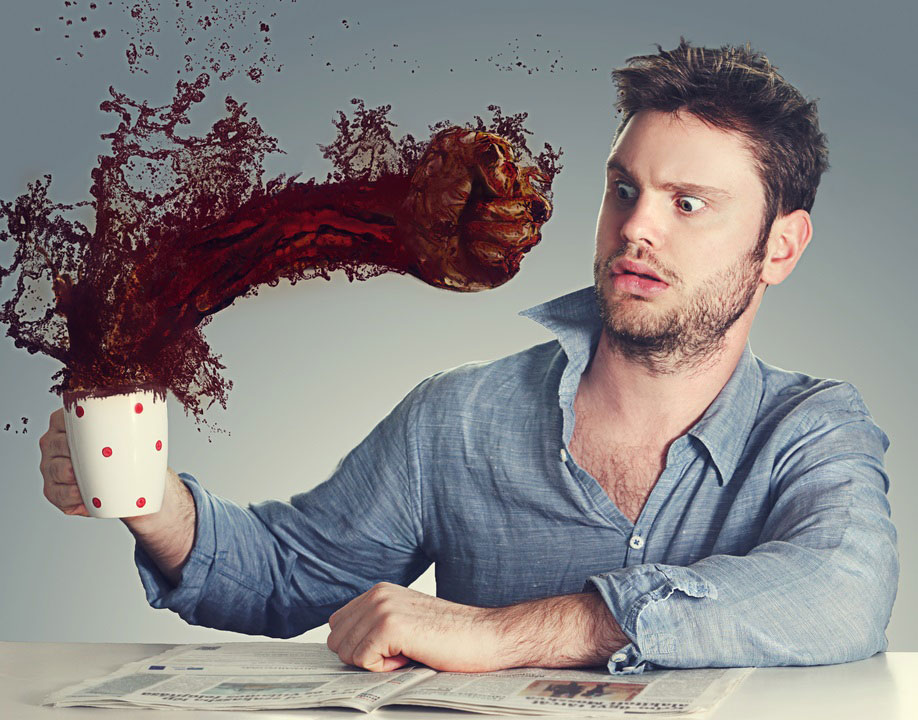 Sometimes we experience exceptionally vivid dreams, which can range from fun, exciting, or adventurous to downright terrifying.

The most vivid dreams are usually experienced just before waking. However, a vivid dream from anytime during sleep can leave a strong impression if it is highly pertinent to something important in your waking life.

If vivid dreams are not associated with any psychological or health problems, they can be a valuable tool for attaining more lucid dreams, and for increasing your level of awareness when dreaming.

The range of causes for vivid dreams is quite large, from diet, to deep psychology, to mental disorders.

Having vivid dreams can be a byproduct of lucid dreaming. Vivid dreams are connected to increased neural activity in the parietal lobes, which is connected to consciousness during dreaming.

Of course, diet can have a significant effect on dreaming. Low blood sugar is associated with more vivid dreams, for an interesting reason. When the brain is not getting an adequate supply of glucose, it sometimes responds with adrenaline spikes in order to release stored supplies of this nutrient into the bloodstream. These adrenaline spikes during sleep can result in more vivid dreams – especially those associated with a feeling of being “amped” when dreaming, and having particularly action-packed or exciting dreams.

Having vivid dreams can also be a sign that the dreamer is taking too much vitamin B6. Over-ingestion of B6 can cause more severe neurological disorders over time.

Vivid dreaming can also be caused by Bipolar Disorder and Diabetes. If vivid dreams start occurring in conjunction with other health or mental health changes, it might be a good idea to see a doctor.

Having vivid dreams during pregnancy is actually very common, especially later in the term. These dreams seem to offer a way for the pregnant woman to dispel fears and anxiety associated with the pregnancy and upcoming childbirth.

Sometimes they contain disturbing content, such as difficulties during labor, giving birth to something other than a human, or being completely unable to deal with life after the child is born. There doesn’t seem to be any connection between these dreams and the real-life experiences of the pregnant women. It is simply a way for their subconscious mind to expel normal fears and concerns.

Additionally, the vividness of dreams is associated strongly with how recently the dream was had upon waking – which is why the dream we have right before we get up is often the most vivid. Because pregnant women are often waking up frequently through the night to use the bathroom, or because the baby stirs, they are more likely to recall a dream more strongly, which contributes to its being experienced as more vivid.

Vivid dreams can be a wild ride, and an important tool in evaluating one’s health. They can also be a rich reward of lucid dreaming. Either way, they should not be ignored.

What is Sleep Paralysis

What is Sleep Paralysis