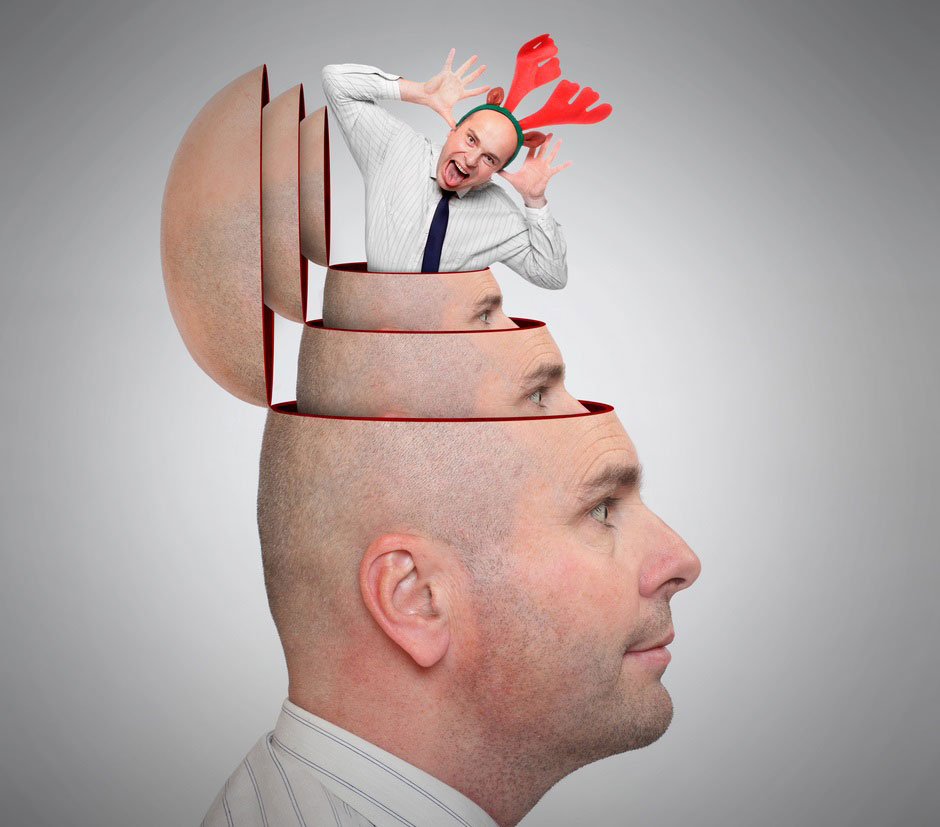 It’s likely that you’ve heard in passing that sleep happens in stages. However, what does that really mean? Many of us perceive sleep as something which simply happens to us for several hours each night, without any more depth or complexity than that. So what are these stages of sleep, and why are they important?

While the stages of sleep were once split into 5, experts have since combined the 3rd and 4th stage, creating a 4-stage model, which is used today.

As you begin the process of falling asleep, you initially remain relatively awake. Brainwaves known as Beta Waves are produced, which are small, fast waves. As your brain progressively relaxes, it begins to make Alpha Waves, which are slower.

There is also an event known as a myoclonic jerk, which is experienced as suddenly being startled with no apparent cause. These myoclonic jerks are fairly common occurrences.

As the sleep cycle begins, one enters a somewhat light period of sleep known as Stage 1. During this stage, the brain produces theta waves – slow-moving brainwaves characterized by a high amplitude. It is a brief stage of sleep, lasting about 5 to 10 minutes. People awakened during this stage of sleep sometimes believe that they had never actually fallen asleep.

This stage of sleep lasts about 20 minutes. “Sleep spindles”, bursts of rapid and rhythmic brain activity, are produced by the brain during this phase. At this point, a sleeping individual’s heart race begins to decrease, as their body temperature also drops.

Stage 3 is sometimes referred to as “Delta Sleep”. The brain begins at this point to produce slow brainwaves known as Delta waves. During this stage, a sleeping individual is not particularly aware of the external environment. They may not necessarily respond to stimulus from outside. This can be considered the transitional phase between light and deep sleep; certain phenomena like sleepwalking and bed-wetting typically occur at the end of this stage.

Stage 4 is the most commonly known stage of sleep, REM sleep. REM stands for Rapid Eye Movement, which is a characteristic of this stage, along with increased rate of breathing and increased neural activity. Though the brain becomes more active during this stage, the muscles of the body actually become more relaxed. In fact, the body is effectively paralyzed during REM sleep. REM sleep is most well-known, of course, as the period during which we dream.

The stages of sleep do not actually progress through a linear sequence as one might think. In fact, Stage 1 progresses into Stages 2 and 3, but after Stage 3, Stage 2 is repeated. After the REM sleep, which follows, the sleeper usually returns to Stage 2. There are about 4 or 5 of these complete cycles during a night’s sleep.

Even though we feel like we simply nod off and then wake up in the morning, there’s much more to sleep than we often suspect.