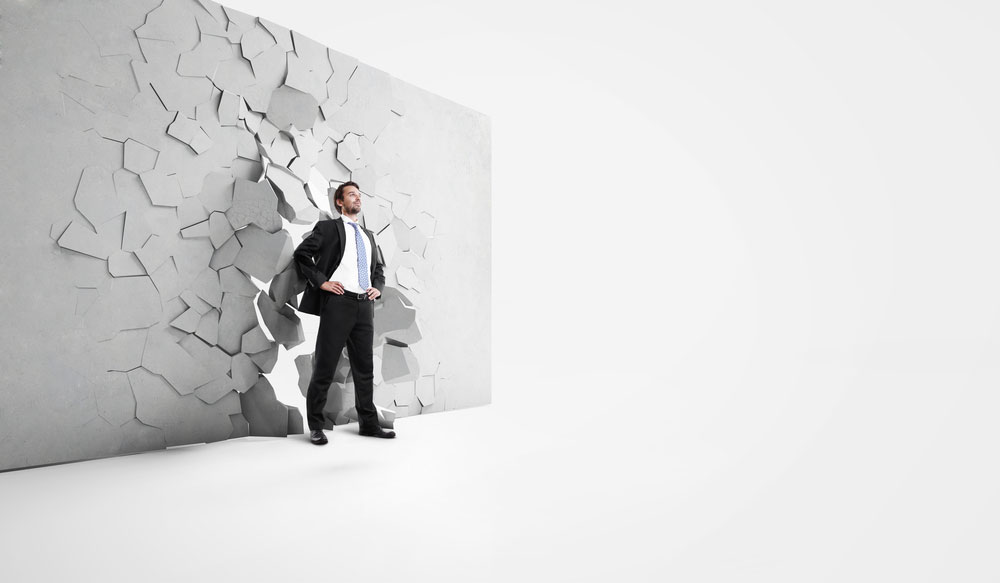 Did you know that you are not the only one interested in your dreams! Some people's dreams have shaped their lives and the world we live in today through inspiration from their dreams!

When the inventor of the modern sewing machine, Elias Howe, came up with the idea for the sewing machine he couldn't figure out how to get the needle to work!

He was having a dream that he was building a sewing machine for a king and had only 24 hours to complete the job. He couldn't complete what was asked of him and was taken to be executed. He noticed that the warriors spears had holes in the top, and the idea then hit him!

We all know about and have used the periodic table at some stage in our lives, but how many people know that the idea was seen in a dream?!

Dmitry Mendeleyev, the inventor of the periodic table, had been working for almost two days straight when he finally decided to give up and take a nap! While he was dreaming Dmitry saw elements arranged in a certain way on a table, he quickly woke up from this dream and wrote down everything he remembered! This idea has shaped modern chemistry today!

James Cameron was having a nightmare where there was a robot moving along the floor holding a knife! The idea for the Terminator was born and this later developed into the poplar movie we all know today!

Golfer Jack Nicklausn rediscovered his touch through a dream after a run of poor scores!

While he was sleeping he was dreaming about his golf swing. He was performing really well in the dream when he noticed that the way he was holding the club was different to how he was holding it in his waking life. When he next played he held the club as he did in the dream and results followed!

Stephenie Meyer was having a dream where there were two people in a meadow. One of them was an attractive vampire boy and the girl was a normal human being. The vampire boy was telling the girl how much he cared about her but then at the same time how much he wanted to kill her! The idea for Twilight was then born!